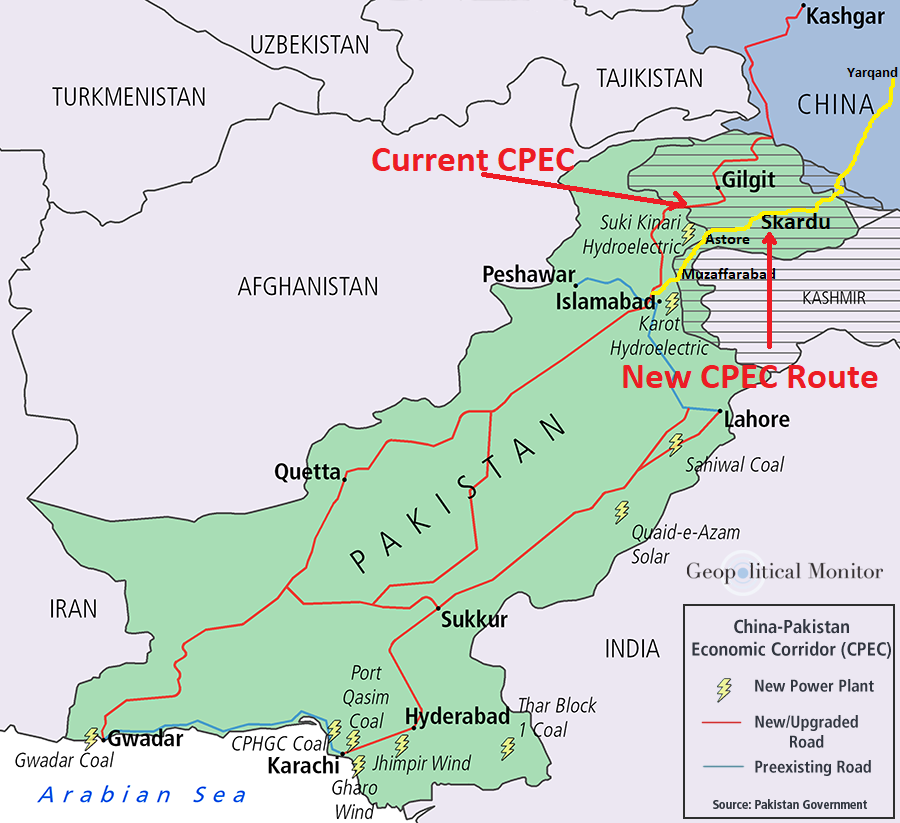 Gilgit Baltistan works department prepared a concept clearance proposal for the Skardu Yarqand road in January 2021. The proposed road will provide the shortest and alternative route to CPEC. The Shigar Yarqand route is one of the ancient caravan routes from Skardu to Yarkand. The route connects Skardu in Gilgit Baltistan to Yarqand in Xinxiang Autonomous territory China through Muztagh Pass (5422 m). This route closed after the glacial expansion in the 19th century. The route was one of the popular trade routes between Kashgar and Srinagar.

Historically this route played an important role in connecting India to Central Asia. Some historians name it Apricot Road to China. Salman Rashid wrote a book on this route “Apricot Road to Yarkand”. In ancient times the Raja of Shigar used to travel to Yarqand through this route. The route starts from Askoli and passes through Baltoro and Shaksgam valley. Shaksgam Valley was part of the ancient kingdom of Shigar. In 1963 Shaksgam valley is ceded to China under the Pakistan-China border settlement agreement. According to local sources the Raja of Shigar had built Muztagh polo ground and used to play Polo there. This shows that at that time the glacier was not expanded. Moreover, the famous Sufi preacher Mir Syed Ali Hamadani Shah e Hamadan came to Baltistan from Turkistan through this route. In the present era, there have been recorded crossing of the pass by a French ski expedition in 1986. So, it had been the shortest route that connected Turkistan with the subcontinent via Skardu valley and played an important role in trade.

According to officials, the proposed new Yarqand Skardu road would be an alternative route to CPEC. The road will connect Yarqand in Xinxiang Autonomous region China to Shigar Skardu in Gilgit Baltistan after crossing Muztagh pass and then Astore via Shagharthang. Finally, it would connect Astore with Muzaffarabad Azad Kashmir via Shounter pass. This route is 350 Km shorter than Karakoram Highway. Furthermore, it is safe and straight as compared to KKH.

The construction of Skardu Yarqand Road is technically and strategically feasible. The glaciers are shrinking due to global warming. Resultantly, the old route is reappearing. Furthermore, GBPWD is working on Askoli Jhula road. The bridge over the Biafo and Panma rivers has also been built. The road from Jhula to Payo will be completed this year, after which half of the road to Muztagh Pass will be completed this year. There are three to four glaciers on the left-hand side from Baltoro Glacier to K2 to Muztagh Pass. The width of each glacier between the mountains is not more than half a kilometer. Pakistani military engineers can build iron bridges. There is ample space to build the rest of the road along the mountain, so the construction of the road to Muztagh Pass is not difficult. By harnessing modern engineering technology and strong determination this road could be constructed. Moreover, the sustainability of CPEC could be guaranteed with the construction of this route. In addition to that, the least developed areas of GB and AJK will become a commercial and business hub and tourists will get the opportunity to see the world’s highest peaks and major glaciers including K2 in just one day. Hence it can attract millions of tourists from across the world to Pakistan and could bring an economic revolution in the region.

To construct this road, a feasibility study must be prepared with the help of Chinese engineers. Then CPEC authority must release funds for the construction of Askoli Payu road as it can be constructed easily. Chinese engineers have extensive experience in building roads and bridges across the world. So, the Chinese government must construct the rest of the road between Payu and Shaksgam valley by harnessing modern engineering technologies. In this way, it will provide an alternate route to CPEC.

Would you like to write and submit similar articles? Submit Your Article 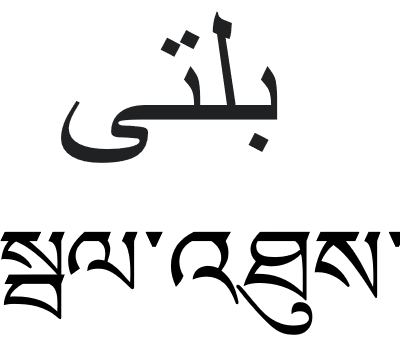 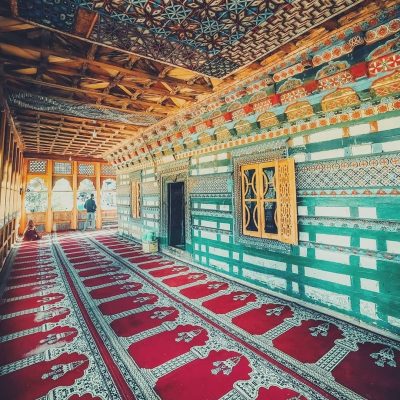 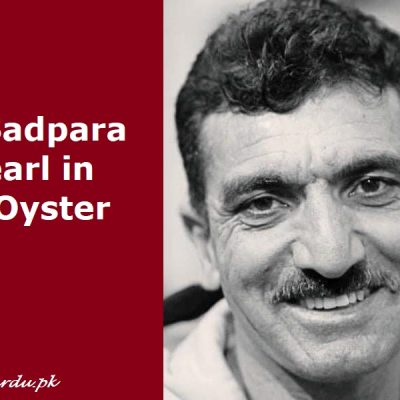 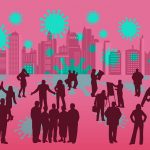 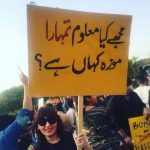 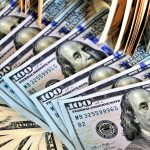