Home » 7 Waterfalls In The World Beyond Your Imagination

7 Waterfalls In The World Beyond Your Imagination 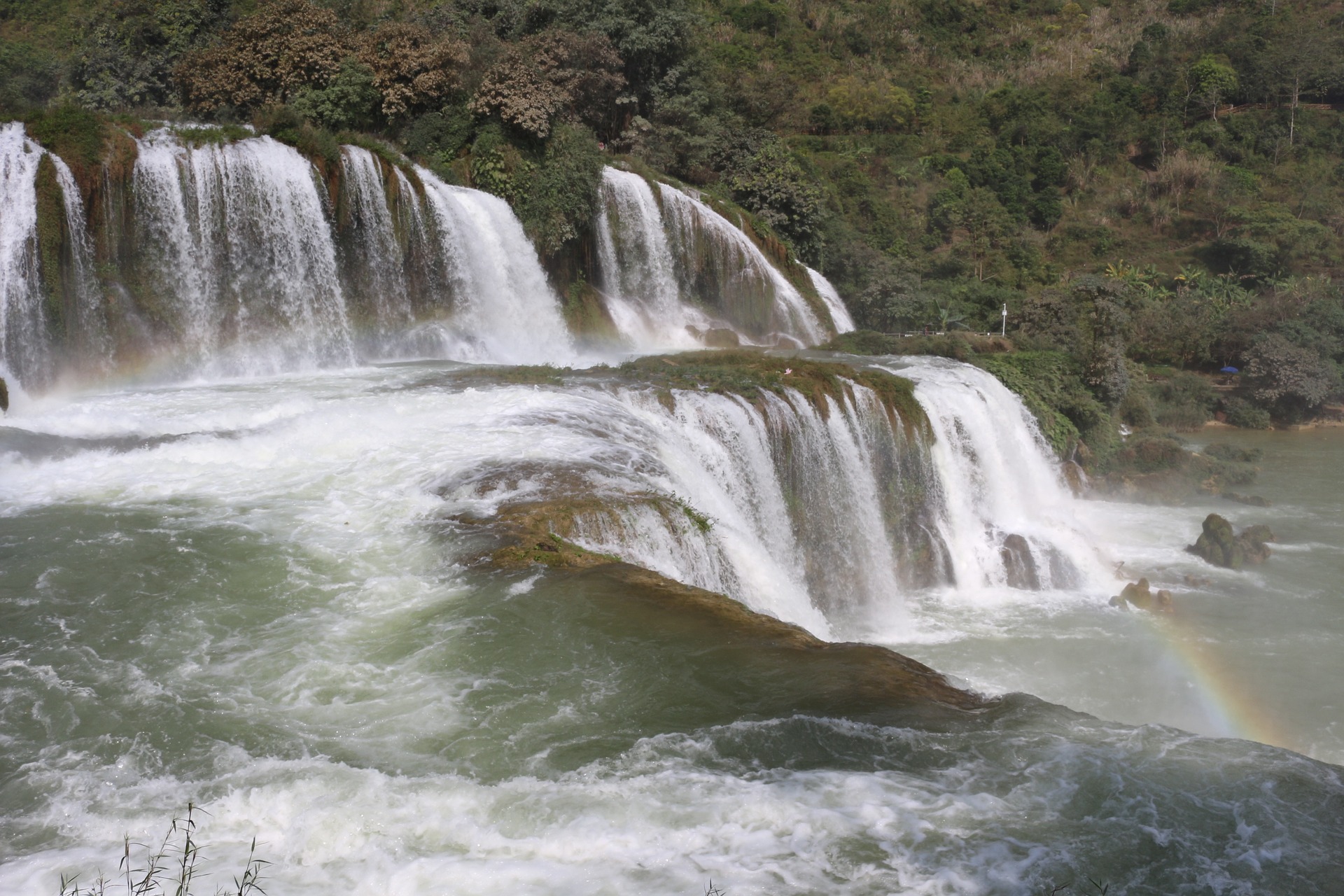 7 Waterfalls In The World

Waterfalls seem to fascinate us. They are beautiful but powerful and deadly. Waterfalls can be used to create power, or admired for their natural beauty. There are many impressive waterfalls on our planet, but some have a reputation for being popular tourist attractions. This can either be because of the waterfall’s size or because of other things, like the location. Here are seven of the top waterfalls in the world.

Victoria Falls is a waterfall that sits on the border of Zimbabwe and Zambia. Originally called Mosi-oa-Tunya, or “The Smoke That Thunders” by the indigenous people there, it is sometimes said to be the largest waterfall on Earth. Although it is not the largest waterfall on the planet, it is still an impressive one. Almost twice as high as Niagara Falls in North America, Victoria Falls is one of the Seven Natural Wonders of the World.

Kaieteur Falls is located in the number five spot on many Top Ten Waterfall lists, and for good reason. Located in Guyana, a country in Latin America, people claim that Kaieteur Falls is one of the tallest waterfalls that has a continuous flow. This makes it extremely powerful, one of the most powerful. It’s twice as tall as Victoria Falls, and therefore quite a bit taller than Niagara Falls. In addition, this waterfall is near a relatively untouched patch of rainforest, making it a unique site to visit and marvel at.

Detian Falls is similar to several other famous waterfalls in that it is also on the border between China and Vietnam.

While some lists put Victoria Falls as the most impressive waterfall, most of them reserve the number one spot for Iguazu Falls in South America. Like many other waterfalls, Iguazu Falls sits on the border of two countries. In this case, they are Brazil and Argentina. Many people see it as another one of the natural wonders of the world. A chance to see Iguazu Falls is worth the trip. Don’t miss a chance to see this site, recommends Candice, a travel blog at uxuryvilla.

Salto del Nervion is located near Burgos, Spain. Sitting in the Natural Park of Monte Santiago, it is near several cities and tourist attractions.  It is one of the more famous Spanish waterfalls and is unique when compared to the other waterfalls on this list because it dries up during the year, only to be replenished by the rains and snows later on. The flow of the falls is less strong, allowing the wind to disrupt it at times.  If you are in the area, this waterfall in Spain is well-worth a visit.

Niagara Falls is a famous North American waterfall that sits on the border between Ontario, Canada and New York, United States. The waterfall is made up of American Falls, Bridal Veil Falls, and Horseshoe Falls. A very powerful waterfall, Niagara Falls is one of the most popular destinations for tourists in the world.

Angel Falls, or Salto Angel, is located in Canaima, Venezuela, is over 900 feet high. Its location is in a very remote part of the jungles of Venezuela and it flows from a rainforest plateau in the modern Canaima National Park. With the location of Angel Falls, however, the only way to reach the park is to fly there. Almost always in the top five, Angel Falls is a waterfall that leaves visitors in awe.

Our world has many natural wonders, but few inspire as much awe and wonder as the waterfall. From the tall to the powerful, these seven waterfalls are some of the most impressive in the world. From flying to Angel Falls in Venezuela traveling to Spain to Salto de Nervion, these waterfalls are all well worth a visit. 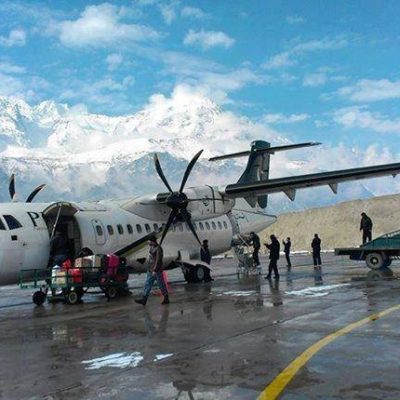 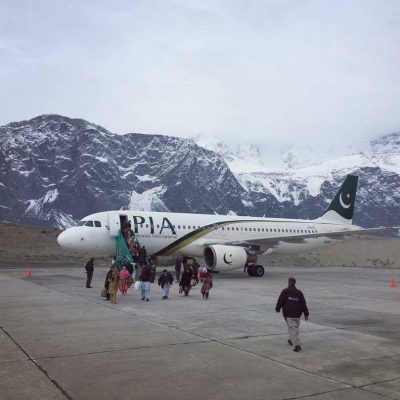 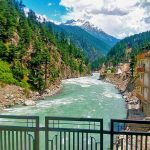 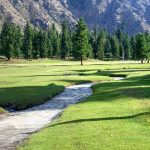 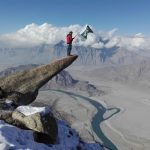 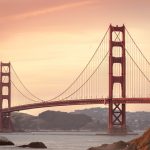 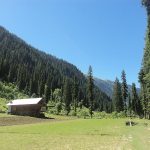