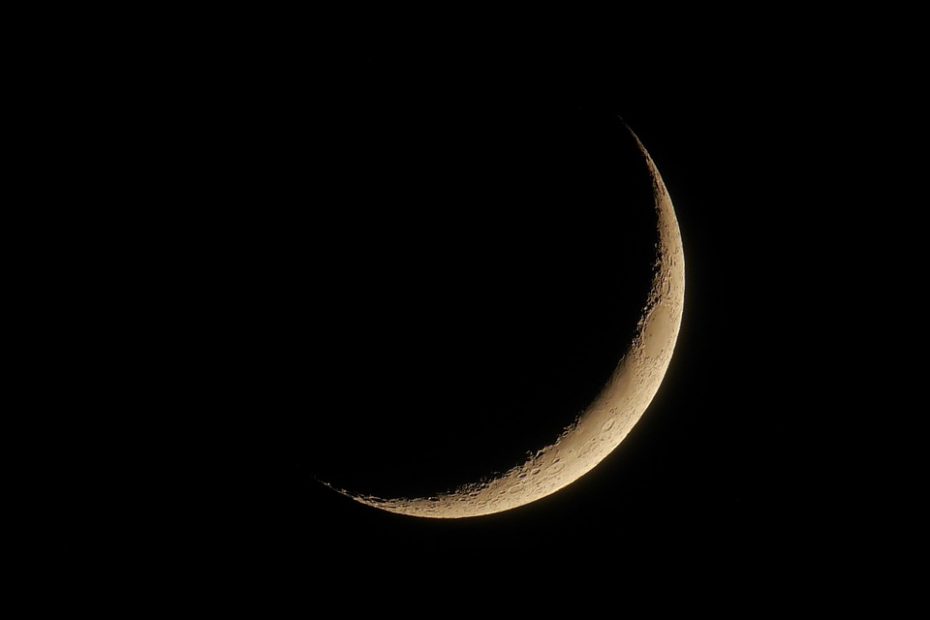 PESHAWAR: The Central Route Hilal Committee has announced the sighting of the new moon of Ramadan 1442 AH in Pakistan.

The main meeting of the Ruet e Hilal Committee was held in Peshawar under the chairmanship of Maulana Abdul Khyber Azad.

In addition to that, meetings of zonal and district committees were held in Lahore, Karachi, Islamabad, Quetta, and other cities in the respective offices, which were attended by members of the Ruet-e-Hilal Committee, scholars, and concerned officials.
The zonal and district committees collected the evidence received regarding the sighting of the moon and sent it to the Central Sighting Hilal Committee.
Mufti Shahabuddin Popalzai, head of the Ruet e Hilal Committee, was also taken into confidence for fasting on the same day in the country. Evidence of moon sightings was received in different cities of Islamabad, Lahore, Gujranwala, Karachi, Hyderabad, and Balochistan.

Press Conference of the Chairman of Ruet-e-Hilal Committee

Speaking to the media after the meeting, the chairman of the Ruet-e-Hilal Committee said that the information was clear in different parts of Pakistan. Evidence of the moon was received from many cities, after which it was unanimously decided that I will be fasting for the first time.

Mufti Shahabuddin Popalzai, head of the non-governmental Ruwit Hilal Committee, was also taken into confidence for fasting on the same day in the country. 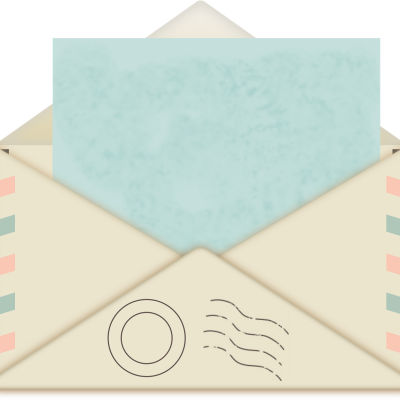 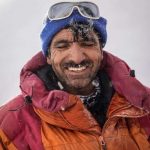 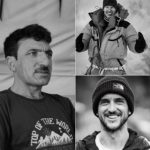 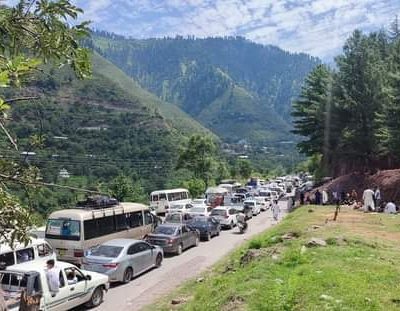 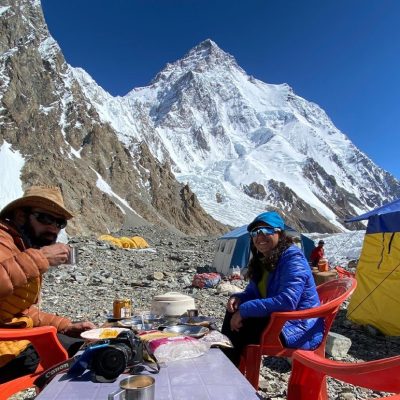 previousSehri Dua, Prayers before keeping Fast
next10 Must Read Books About Karakoram and Himalayas