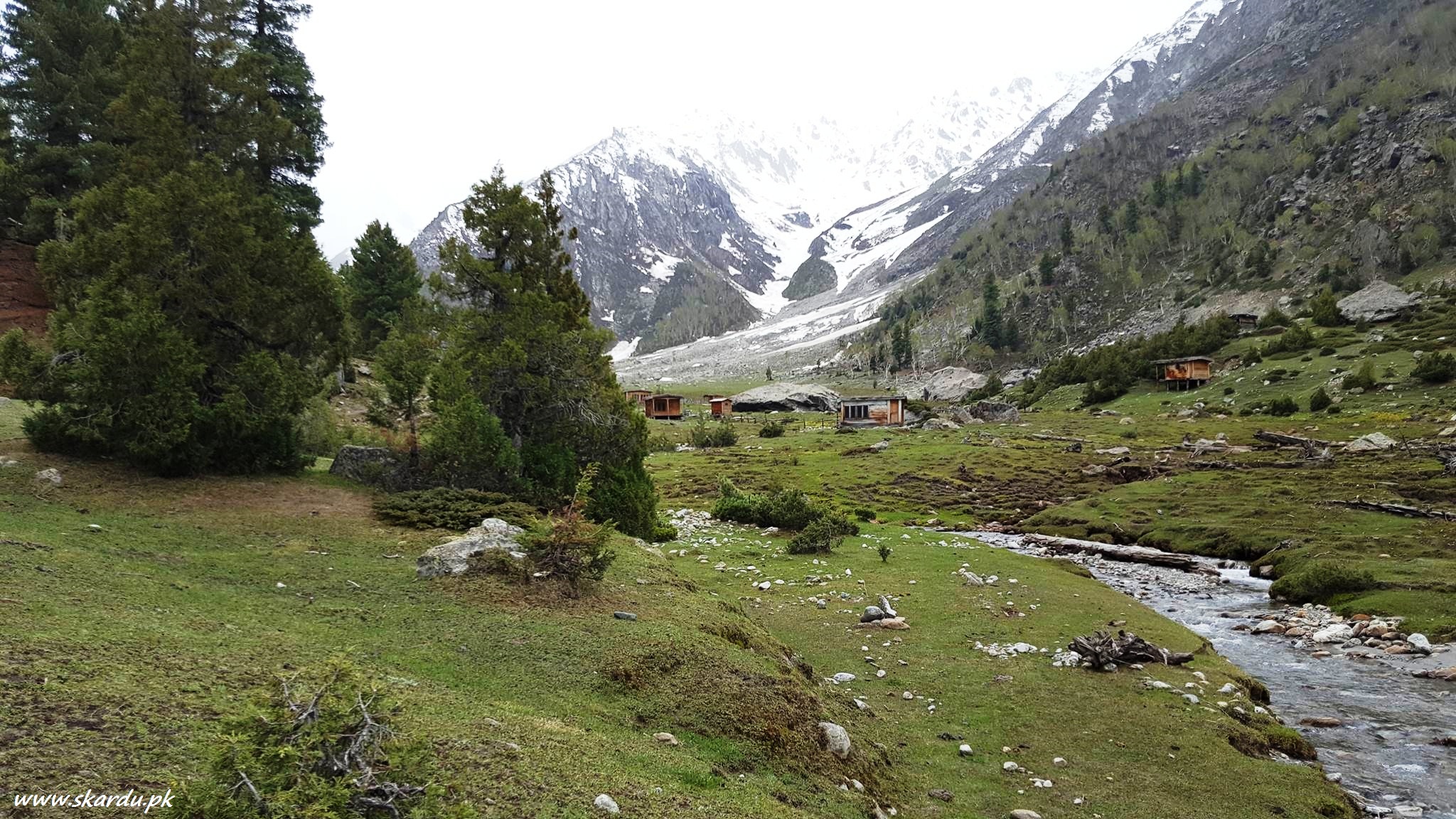 PM has called for a meeting to make Gilgit Baltistan a province on March 11. Prime Minister Imran Khan had formed a high-level committee on the constitutional status of the GB on December 29, 2020. The committee had to complete and submit its proposals within 60 days, but 60 days have passed and the first meeting of the committee has been called after 70 days.

In order to make recommendations in the light of UN resolutions, the decision of the Supreme Court of Pakistan dated January 17, 2009, will also be taken into account. According to the notification, the committee had to finalize its recommendations within 60 days. However, 60 days have passed since the formation of the committee but no regular meeting has been held yet. Now, after the delay, the first regular meeting has been called on March 11 in which members will discuss the constitutional issue and proposed interim province.

Prime Minister Imran Khan had announced to make GB a provisional province while addressing a function in Gilgit on the occasion of Gilgit-Baltistan Independence Day on November 2, 2020. Later, addressing the oath-taking ceremony of the newly-elected PTI government after the GB general elections, the Prime Minister announced the formation of a committee to make Gilgit Baltistan an interim province of Pakistan.