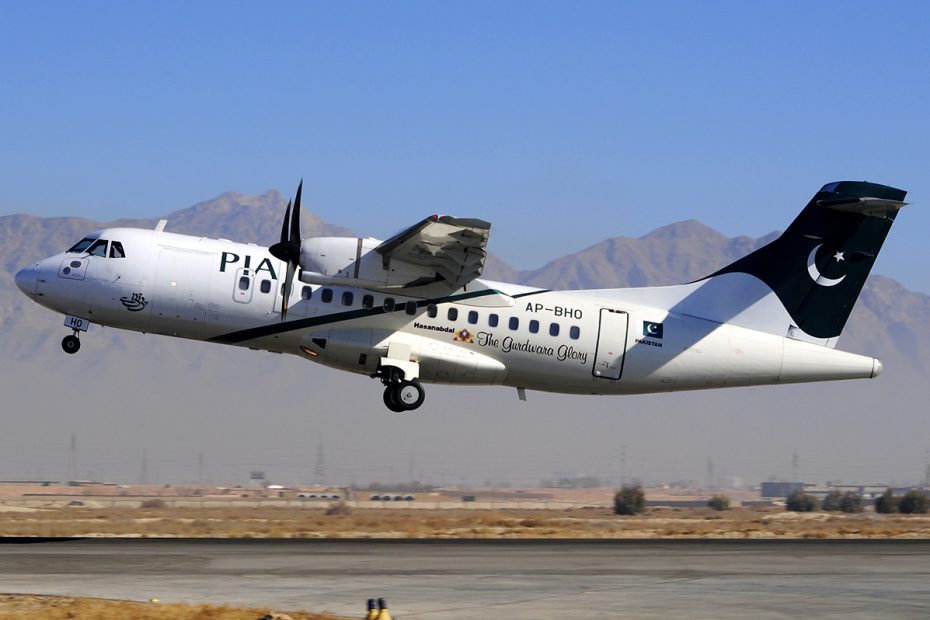 Gilgit PIA raises fares on the Islamabad-Gilgit route. An additional Rs 1,311 per ticket will have to be paid from 1st March 2021. According to sources, PIA has increased fares from Islamabad to Gilgit and from Gilgit to Islamabad from Rs 14,670 per ticket to Rs 15,981 from March 1, 2021. People from the public and social circles say that in recent days, the PIA had announced a reduction in fares on the Gilgit route, after which they got cheap tickets for a month, after which the tickets became not only expensive but also the first. Rs 1300 has been increased since March. Due to which frustration has spread among the people.

People said that it takes only 40 minutes from Islamabad to Gilgit and the fare is Rs. 15981 while the distance from Islamabad to Karachi is 2 hours and the fare is Rs. 12500. The people have appealed to the Governor to immediately contact the PIA administration and take steps to reduce fares on the Islamabad-Gilgit route in order to reduce the frustration and uneasiness among the people.