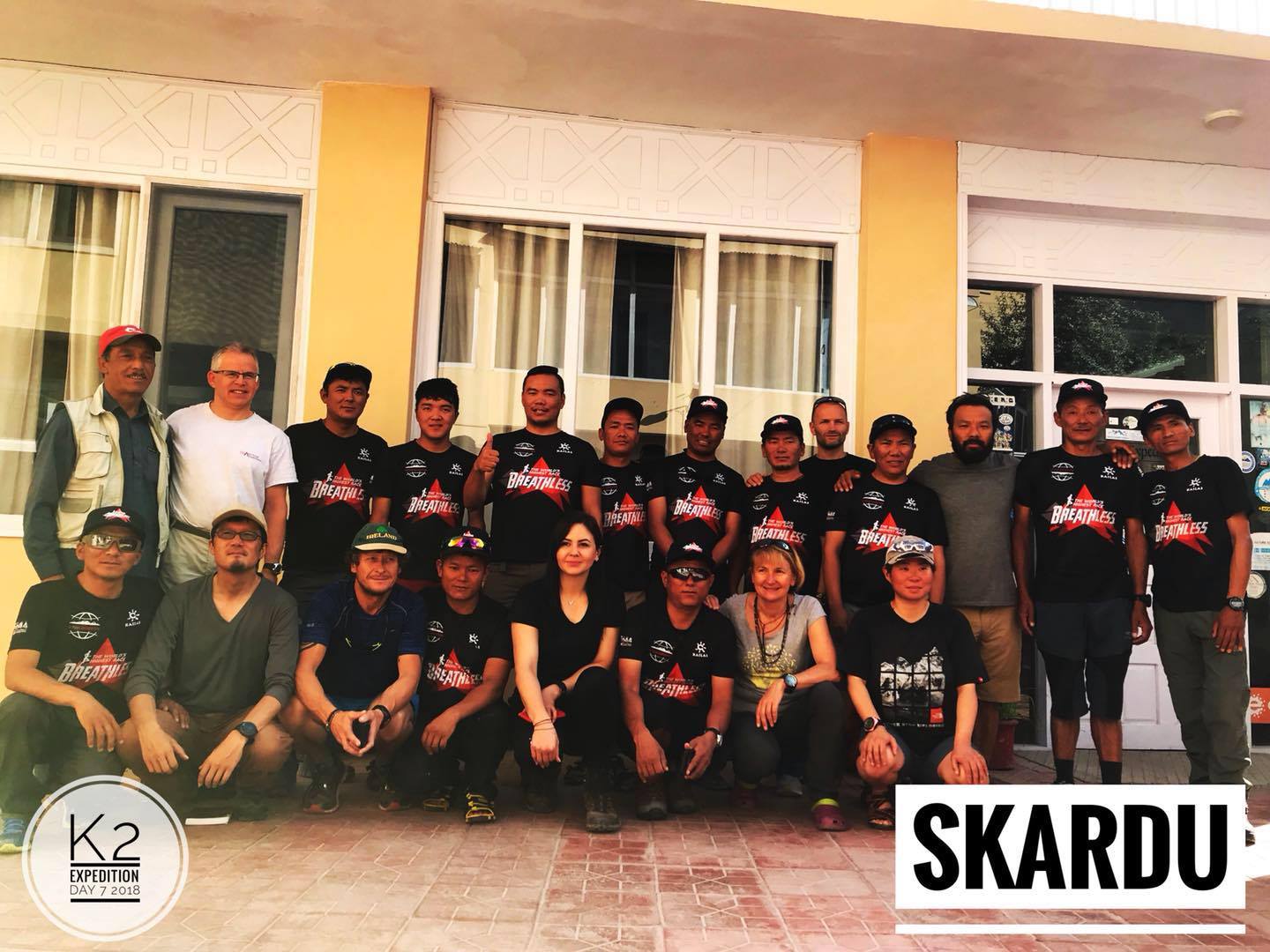 There will be a progress on rope fixing on K2 via Abruzzi Spur very soon, this summer we choose Mr. Muhammad Ali Sadpara who belongs to Satpara village Skardu Pakistan  who climbed Nanga Parbat in winter, to fix the rope in K2. ASAP the team will reach to the basecamp. Other sherpa will also join Ali Sadpara and will approach to the summit at the 3rd week of July.