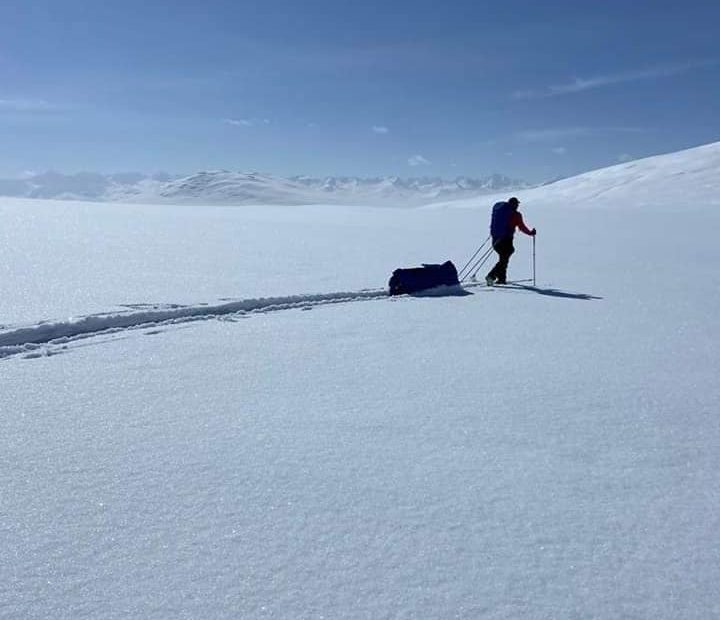 The Deosai National Park is a high-altitude alpine plain (plateau) and national park in the Northern Pakistan region of Gilgit Baltistan. Deosai Plains are situated at an average elevation of 4,114 metres (13,497 ft) above sea level and considered as the second highest plateaus in the world.

Minister Tourism Gilgit Baltistan Raja Nasir Ali Khan said that it was an experiminetal event. The purpose of this adventure was to promote winter tourism in Gilgit Baltistan. Raja Nasir Ali Khan said that an international ski event will be organized in Deosai next year. The event will be organized by the GB government. He said that Deosai is a world reknowned place and a ski event will attract international skiers from around the worl to Deossi gilgit baltistan. GB could become a tourism destination for evry season. He said that GB governemnet is taking several steps to promote tourism in Gilgit Baltistan.