Home » Hunza Valley All things you need to know in 2021

Hunza Valley All things you need to know in 2021 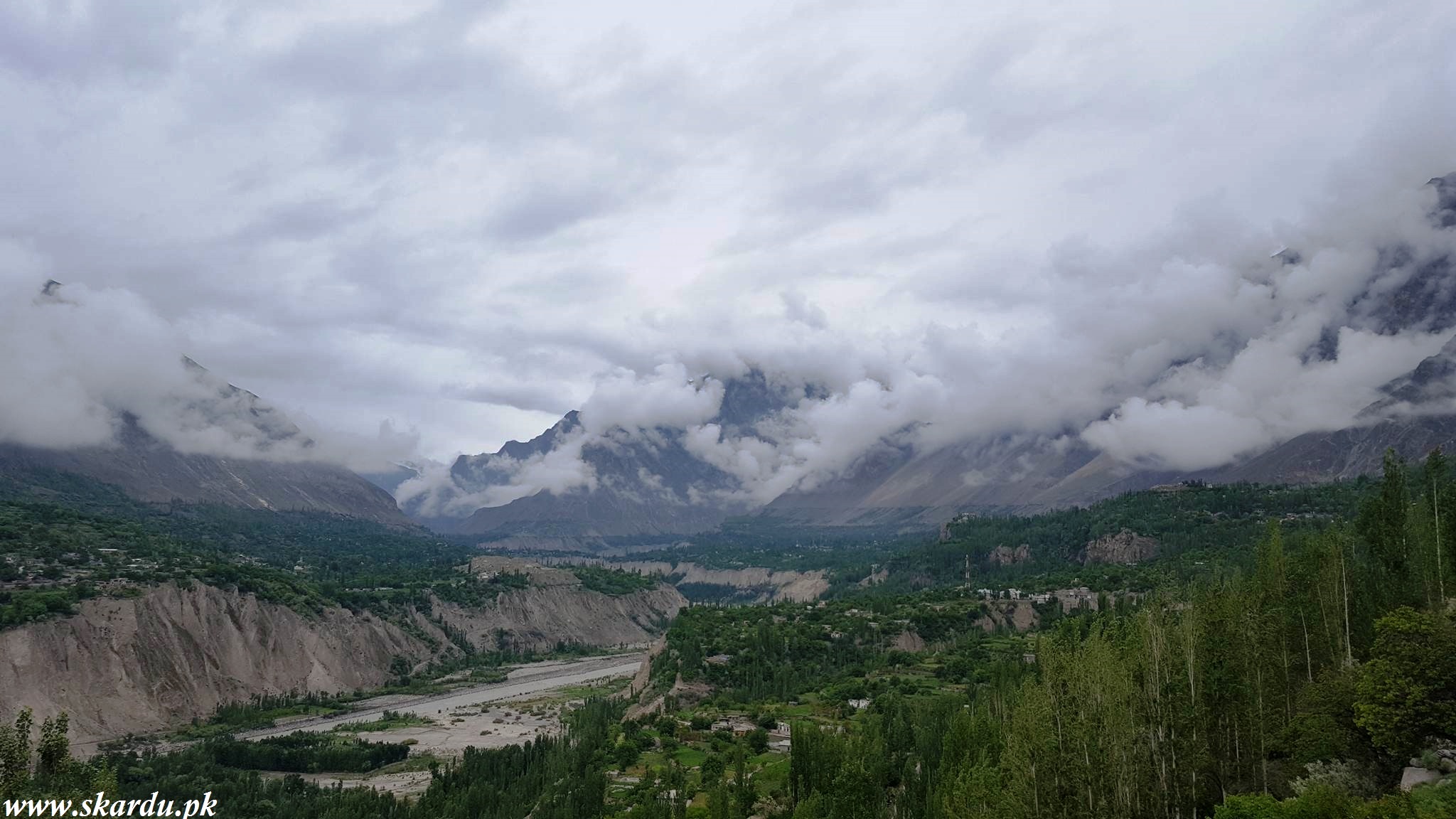 Hunza valley is one of the most beautiful valleys in Gilgit Baltistan. The valley is famous for its serene beauty and Burusho people. It is surrounded by the majestic mountains of Karakoram. It is located in the north of Pakistan in Gilgit Baltistan and bordered by China in the north, Gilgit district in the south, Ghizer district in the west, and Shigar district in the north-east. The Karakoram Highway passes through Hunza valley which connects Pakistan and China via the Khunjarab pass. Hunza is famous for its serene beauty, rich history, high literacy rate, fresh fruits, and vegetables.

The valley is famous for its picturesque landscapes and healthy people. Burosho people of Hunza are famous for their longevity and healthy lifestyle. They can live up to 150 years and can have children up to 110 years. This makes them unique in Pakistan where the average death rate is 65 years. Their fresh and energetic food is the reason for their health. 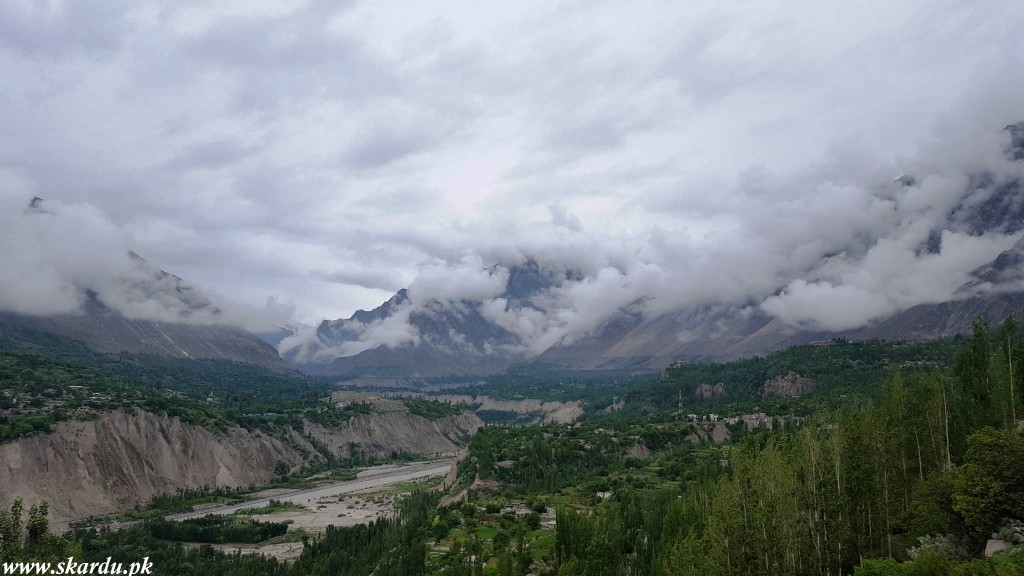 The valley was an independent kingdom for more than 1000 years. The rulers were called Tham. Later they used Mir as their title after accepting Islam.  The Mirs ruled the valley until 1890 when the British and Dogras of Jammu gained control over Hunza after a military conquest in 1890. British soldiers occupied Nalit fort in 1890. The late Mir Safdar Ali Khan then fled to Kashghar Turkistan (present-day Xinxiang China) and sought political asylum.  After conquering Hunza British declared it principal state. 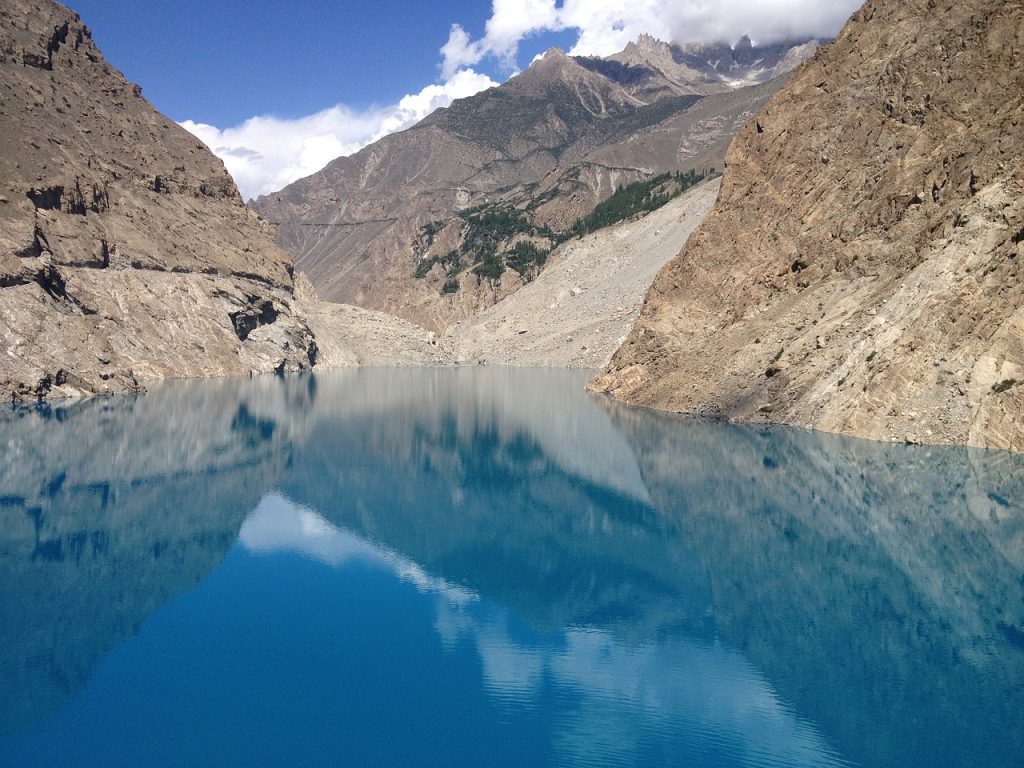 In 1935 British signed a lease agreement with the Maharaja of Jammu and Kashmir. Hunza along with the Gilgit agency then ruled by the British till 1947. During the partition of the sub-continent British canceled the lease agreement of Gilgit Agency and Hunza and gave it back to the Maharaja of Jammu and Kashmir. After that Maharaja Jammu created the Gilgit Agency, Baltistan, and Ladakh as the third Northern province of Jammu Kashmir.

Gilgit Scouts and locals of Gilgit Baltistan revolted against the Maharaja of Jammu. After the successful revolution, it became part of Pakistan. But it remained as a principal state. In 1974 the late Prime Minister of Pakistan Zulfiqar Ali Bhutto dissolved the state of Hunza and Nagar along with Shigar, Khaplu, and Skardu. Today it is a district of Gilgit Baltistan.  This place has the highest literacy in Pakistan.  The people are peaceful, polite, highly educated, and hospitable. 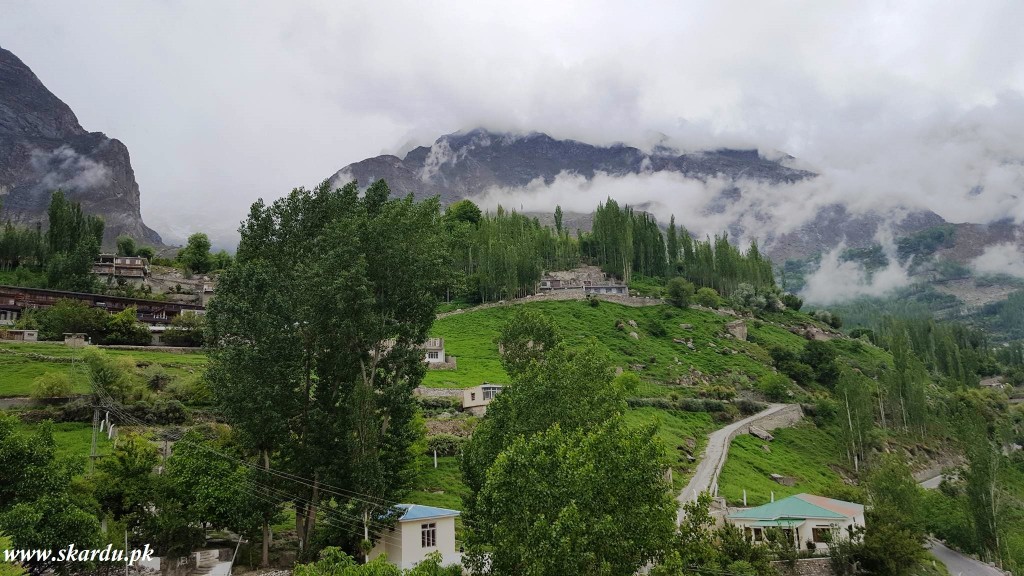 Borusho people are indigenous people of this valley. Today the people are predominantly Ismaili Muslims with a significant population of Shia and Sunni Muslims. There are a lot of myths about the Hunza people. Like they are able to live up to 140 years. They are more healthy as compared to other people of Pakistan and a lot of other myths.

There are a lot of myths about the Hunza people. They live a long life. Their longevity is famous in the world.

The culture of the Hunza district is unique to its people. They eat simple and healthy foods like Hunza bread, apricot products, dry fruits, and meat. They don’t eat oily and spicy foods. Hunza’s diet includes dry fruits, buckwheat, apricot oil, apricot seeds, wheat, mulberry, cherry, bread, non-oily foods, and other herbal foods. The main reason behind their health is non-oily, non-spicy food and glacial water. They are also hard workers. In past, they were self-dependent on everything. They produced everything at the domestic level.

Hunza valley is one of the few districts in Pakistan where the literacy rate is more than 95%.

Places to visit in Hunza

The valley is one of the most visited places in Pakistan. It offers a complete package from snow-capped mountains to lush green valleys to historical buildings. In fact, this valley is a paradise. Here are some famous places to visit in Hunza Pakistan: 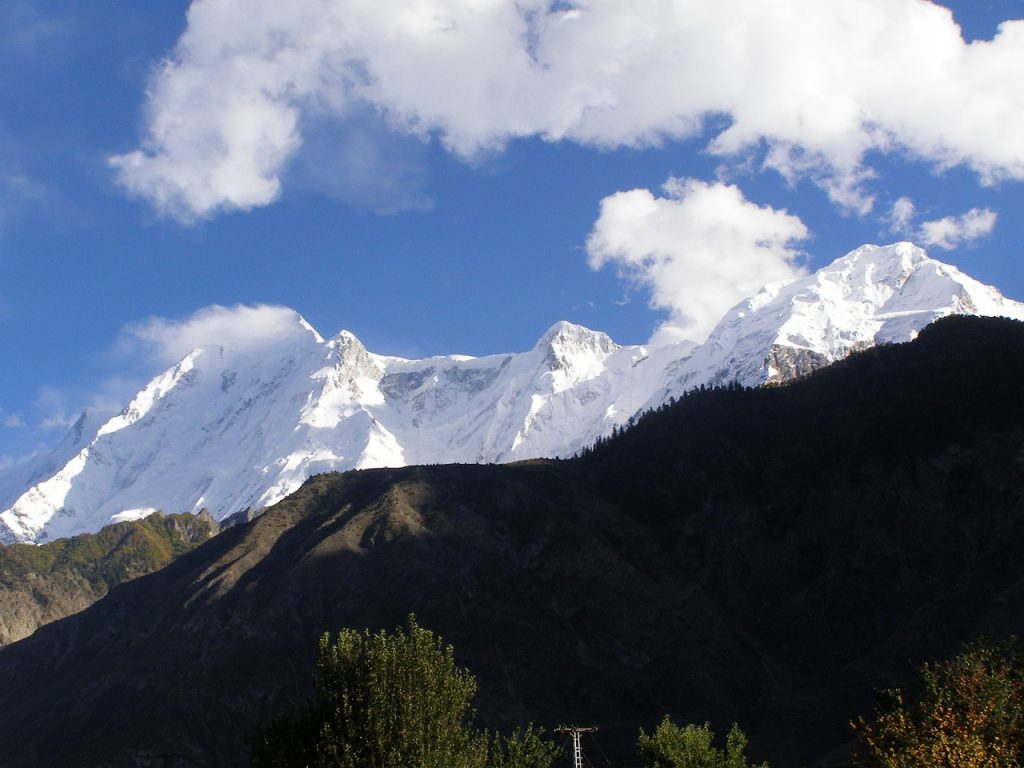 
There are many hotels in Hunza valley ranging from ordinary hotels to five-star hotels. If you are visiting in June to August then book hotels a few weeks prior to your departure. Here is the list of some famous hotels:

The valley offers four seasons of the year completely. You can enjoy all seasons in their true spirit. From the lush green Summer to colorful Autumn to snow-capped winter and the blooming spring season the valley looks like a paradise. That’s why it is a paradise for trekkers, hikers, and nature lovers. In spring Season cherry and apricot blossom starts. Mostly cherry blossoms start in April. During this season the valley looks like a paradise. Apricot and cherry blossom season is the most beautiful and romantic season to visit.