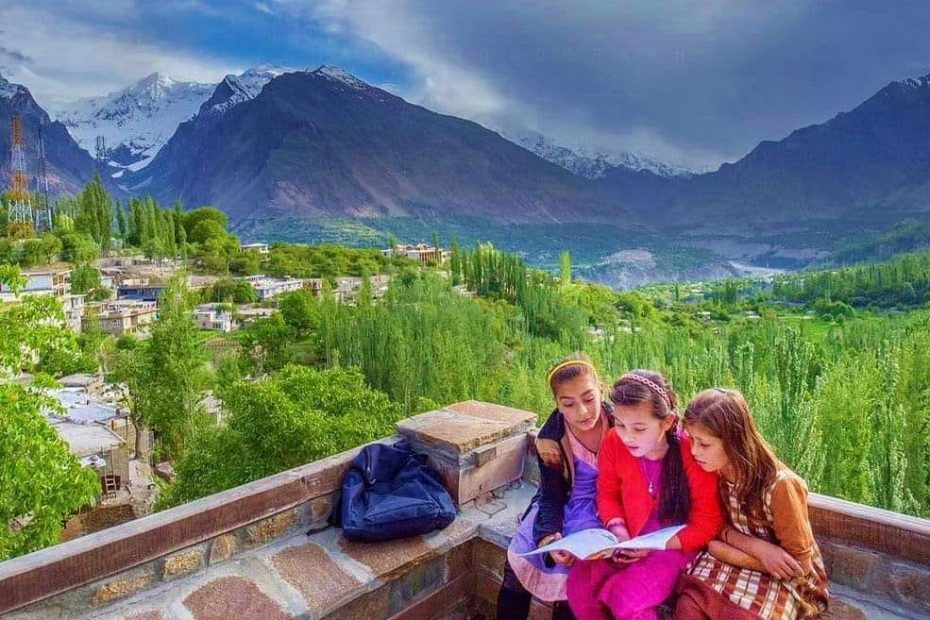 Gilgit The provincial cabinet has approved the implementation of the uniform curriculum up to the 5th class in Gilgit-Baltistan. Provincial Information Minister Fatehullah Khan, Finance Minister Javed Ali Manwa, Food Advisor Shamsul Haq Lone while briefing the media after the cabinet meeting said that single national curriculum has been introduced in other provinces of Pakistan and the provincial cabinet has decided to introduce it in GB. In Gilgit-Baltistan too, the nationally introduced curriculum will be taught from class one to class five. The next two weeks are set aside for this purpose. The same curriculum will be taught in religious madrassas, including public and private educational institutions. He said that books of the Punjab Text Book Board are being taught in Gilgit-Baltistan. The provincial government of Gilgit-Baltistan will introduce its own textbook board in the future.

He also said that approval has also been given to deploy a task force in the 5 km area of ​​Diamer Bhasha Dam to protect workers. The task force will consist of a brigade comprising Pakistan Army, GB Scouts, FC, and Police. Responsibilities for security management will be identified in the task force. The provincial ministers said that PEPRA rules should be implemented for tendering the annual development schemes of the local bodies and the schemes would be tendered only under the rules and regulations. It has also been decided to clarify the procedures for the implementation of 350 million local government schemes.

He said that the cabinet has also approved the allotment of land for the NAB office in Skardu. On the occasion, provincial government spokesman Imtiaz Ali Taj said that the provincial government has reviewed the constitutional, administrative, and governance reforms in Gilgit-Baltistan. A seven-member committee headed by Chief Minister Khalid Khurshid has been formed to take up and consult all the elected parties in this regard. The committee members include Opposition Leader Amjad Hussain (PPP), Ghulam Muhammad (PML-N), Mohammad Kazim (MWM), Haji Rehmat Khaliq (JUI), Col (retd) Obaidullah Baig (PTI), and Raja Azam Khan (PTI). The spokesperson said that the purpose of setting up the committee was to hold formal consultations with all the elected parties on constitutional, administrative, and governance reforms in Gilgit-Baltistan so that a combined action plan could be formed for progress on these important issues.

previousHow big is the universe, how much of the Universe is explored?
nextAmjad Advocated opposed the establishment of Himalayan and Nanga Parbat National Parks in Gilgit Baltistan