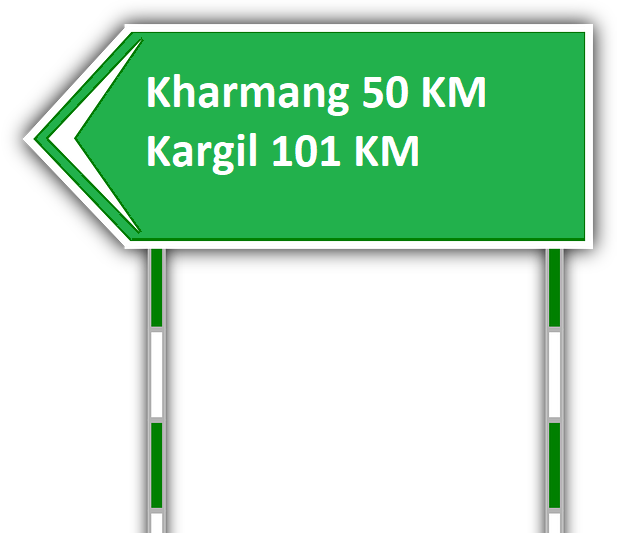 Gilgit The Gilgit-Baltistan Assembly has unanimously passed a resolution and demanded the federal government to take practical steps to open Skardu Kargil and Ladakh roads like the Kartarpur corridor, Wagah border, and Muzaffarabad border. The resolution said that Kargil Skardu Road has been an all-weather important trade corridor in the past from where bilateral trade convoys have been using this important trade route. Gilgit-Baltistan is a region of international repute in terms of tourism. By opening the Kargil-Skardu road and by developing this sector, unemployment in Gilgit-Baltistan can be overcome with tourism. Moreover, hundreds of families on both sides of the LoC have not been able to meet their loved ones simply because the road was closed due to security concerns on both sides. According to relatives, most elders have left this world without seeing their loved ones.

In addition to that, in the last village of Khurramang (Brolmo), Ayatullah Sheikh Ali Najafi is buried and his tomb is an important pilgrimage site for his followers. Thousands of devotees from Ladakh used to come to his tomb to pay their respects. All these visitors are forced to keep their grief in mind due to the closure of the border. If this corridor is opened, besides trade, tourism can also flourish. In view of the above facts, GB Assembly unanimously demands the Government of Pakistan to take practical steps to open Skardu Kargil and Ladakh roads by mutual consent like Kartarpur Corridor, Wagah Border and Muzaffarabad Border. The joint resolution of Sheikh Akbar Ali Rajai and Minister for Construction Muhammad Saleem was presented in the House by Sheikh Akbar Ali Rajai on Monday. Supporting the resolution, Nawaz Khan Naji said that borders have been created everywhere and the corridor between Sindh and Gujarat is open. The border is always open in the disputed Jammu and Kashmir at three places. Families are also divided in the Ladakh region. Roads should be opened everywhere. If this is not possible, then at least Ladakh Kargil road should be opened and special arrangements should be made to unite the people of the Ladakh region. Minister for Minerals GB Col (retd) Obaidullah Baig has said that during the partition of India, when our region was becoming independent, families were divided. I support the resolution but it is also necessary to keep an eye on security issues. The Speaker, while announcing the unanimous approval of the resolution, said that first of all, we love the state.