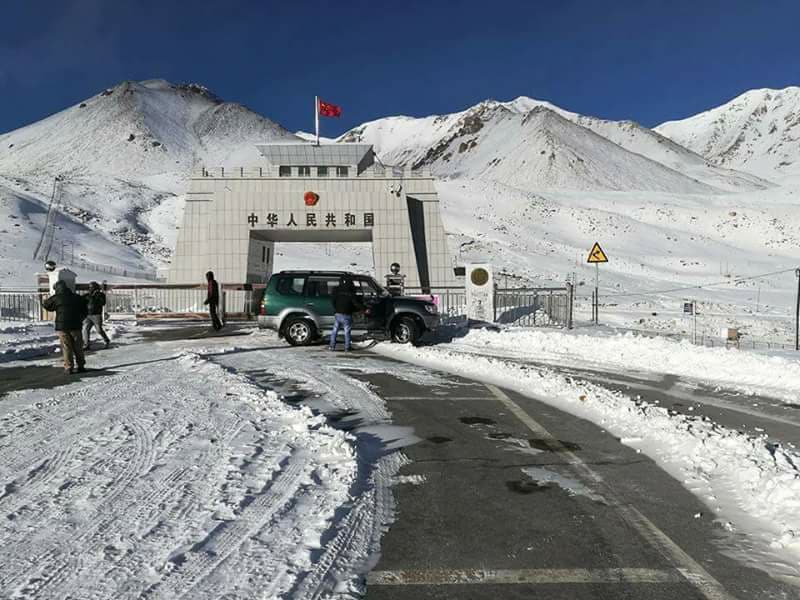 Supporting the resolution, Haji Rehmat Khaliq of Jamiat Ulema-e-Islam said that goods are imported from China while goods cannot be exported to China from Pakistan. Steps should be taken to export goods from Pakistan to China as well. He said that we are in contact with the federal government. The federal government has decided to re-open the Pak-China border from April 1 and we have also informed the traders of Gilgit-Baltistan about the decision of the government. All the members supported the resolution on which Deputy Speaker Nazir Ahmed announced the unanimous approval of the resolution.