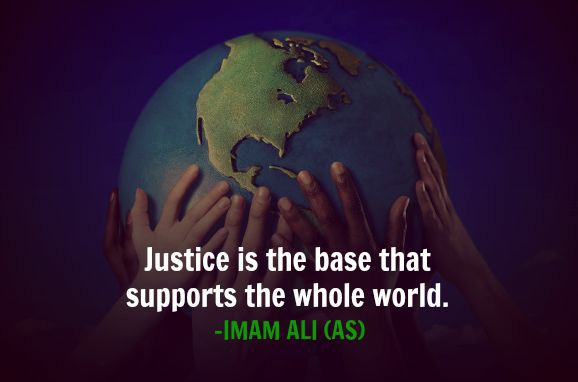 Hazrat Ali Ibn e Abi Talib is one of the famous personalities in Islamic history. He is the fourth Caliph, the companion of Muhammad PBUH, husband of the prophet’s daughter Fatima and the conqueror of Khyber. Ali is the first Imam for Shia and Sufi Muslims. His famous sermons were collected in the book Nahjul Balagha. He was born on 13 Rajab in Makka. Imam Ali was the first to accept Islam. Hazrat Ali AS Ali ibn Abi Talib, the fourth Rashidun caliph, and first Shia Imam was assassinated by Abd al-Rahman ibn Muljam on 19 Ramadan, at the Grand Mosque of Kufa in modern Iraq. He was buried in Najaf.

Famous Sayings of Hazrat Ali AS

Fatima bint Asad, the expectant mother of Imam Ali bin Abi Taleb (as) was praying outside the Holy Kaaba when she suddenly felt the labor pains and prayed to Allah (SWT) saying “O Allah! I believe in You and in the messengers and the scriptures You have sent.

Here we have collected some of the best sayings of Imam Ali.

Imam Ali AS said, “If you do not get what you want,
Do not worry about what you are now”. 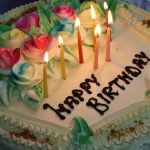 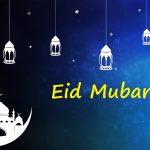 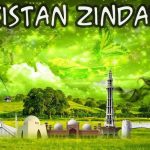 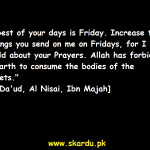 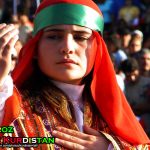