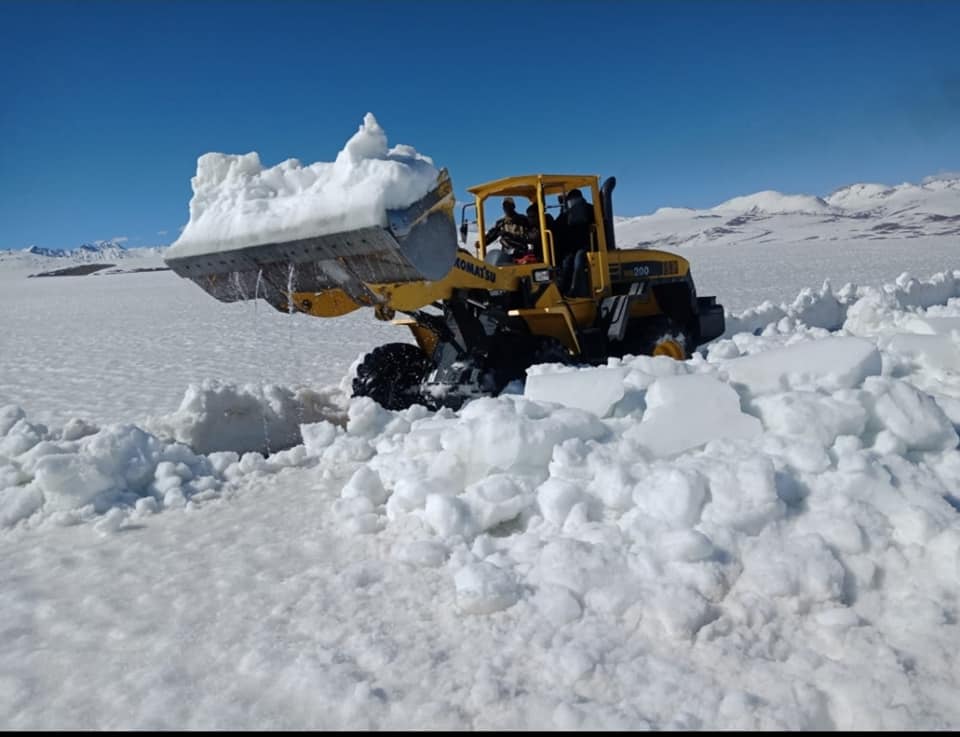 Minister for Tourism Raja Nasir Ali Khan has said that the provincial government is taking concrete steps for the promotion of tourism in Gilgit Baltistan. Babusar pass road will be opened for traffic before Eid. He informed the House on Thursday that they are consulting for leasing out the government rest houses in Gilgit-Baltistan.

The final decision in this regard will be taken in a week or two. He said that this year we are constructing a thousand houses in Gilgit-Baltistan. While it has been decided to open a youth center in Gilgit and Skardu to promote healthy activities among youth, he said that PTDC motel is facing a loss of profit for years, so it has been decided to lease them too. Fifty percent of the proceeds will go to the Gilgit-Baltistan government, while fifty percent will be spent on promoting tourism in Gilgit-Baltistan, he said. He said that the rent of hotel rooms in GB during the tourist season is determined not by the hotel owners but by the local administration.

Also, read Travelling to Gilgit Baltistan via Babusar Pass in 2021