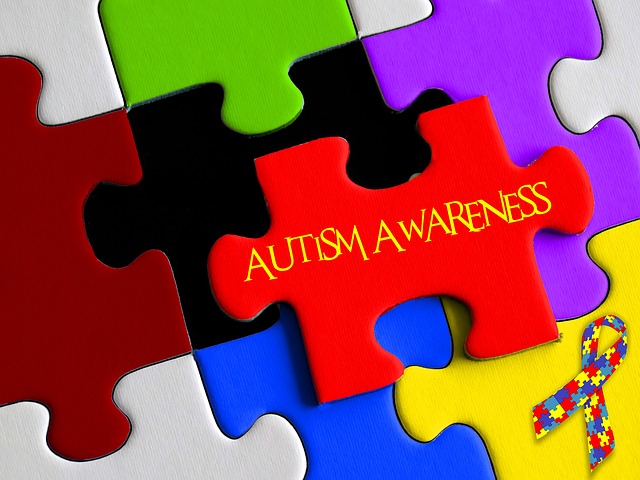 Autism spectrum disorder (ASD) is a developmental and neurological disorder characterized by social interaction and behavior difficulties. It begins in early childhood and is a complex neurobehavioral condition. Autism is associated with trouble in social interaction and communication skills combined with restricted and repetitive attitude.

The symptoms of Autism generally appear in the first two to three years of life. Autism is caused by a combination of environmental and genetic factors. Autism spectrum disorder occurs in all socioeconomic, ethnic and racial groups and is more common among boys than girls.

Here, I will tell you about the three main types of Autism spectrum disorder.

The first autism spectrum is an autistic disorder which is also known as ‘classic’ autism. People with autism have difficulties with social interaction and communicating. They have unusual interests and behaviors.

Asperger syndrome is a form of Autism. People with Asperger syndrome have some milder symptoms of autism. They have social interaction problems and unusual behavior and interests, but they don’t have intellectual disability or problems with language.

This is also called ‘atypical autism’. People having some of the symptoms of the autistic disorder or Asperger syndrome but not all are diagnosed with the pervasive developmental disorder. People with this disorder have milder and fewer symptoms than autistic people. This disorder usually causes social and communication challenges and difficulties.

People with autism often have symptoms resembling other conditions such as learning disability, epilepsy, dyspraxia, depression, and OCD, but these following symptoms distinguish them from other conditions;

Autism is a neurodevelopmental disorder. The differential signs of autism first appear in infancy or childhood at the age of two to three years and last throughout life. It is distinguished by a lot of different characters which are found in autistic individuals.