Home » An Overview to Pakistan’s Tourism 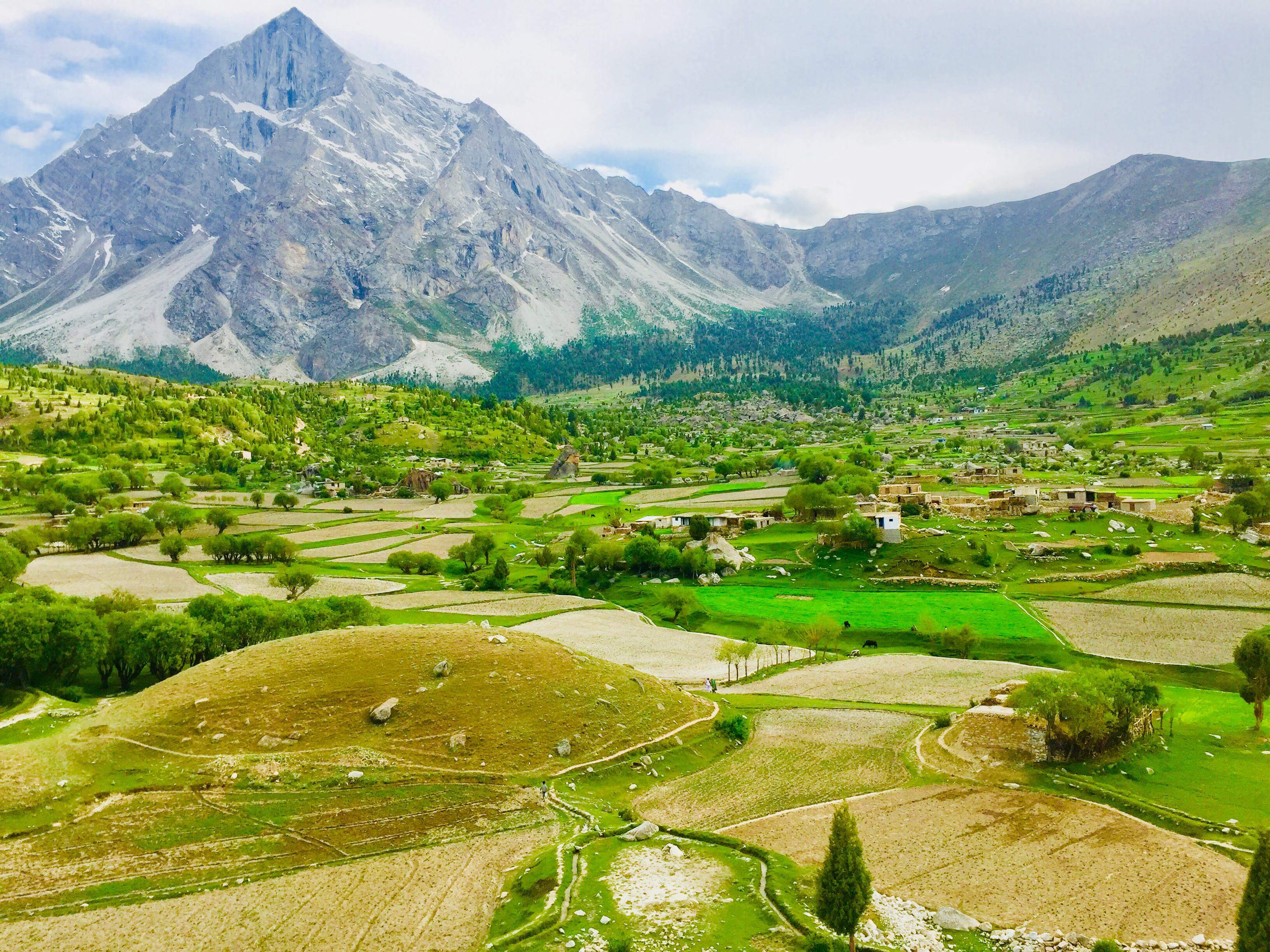 Pakistan is a country rich in natural beauty. From Deep Oceans of Gwader to Mighty Mountains of Karakoram the country is blessed with tremendous landscape.

After partition Pakistan faced lot of problems in terms of infrastructure.

After 9/11 once again Pakistan fought a war against Taliban in Swat and Tribal areas.

The number of foreigners who visited Pakistan in 2018 on tourist visas stands at 17,823, which was 10,476 in 2017,” according to the data released by Pakistan Tourism Development Corporation (PTDC).

Overall, 60,070 foreigners visited tourist attractions in the country during the past six years, especially to the mesmerising places located in the northern parts of the country.

The report’s comparative analysis showed that the foreign visitors’ inflow declined drastically in 2014, by over 47 per cent, compared to 2013 when 10,560 foreign tourists came to Pakistan for including religious, adventure, or cultural tourism. Only 5,575 foreigners arrived Pakistan on tourist visa in 2014, it showed.

After 2014, the arrivals went up as a result of the gradual improvement in the security situation, following operations to eliminate terrorism from the country.

In 2015 and 2016 foreign tourist visitors increased when foreign tourist count climbed to 6,475 and 9,161, respectively. However, inbound tourism started recovering in 2017 as the number of foreign tourists returned to 2013 level, with 10,476 visiting Pakistan on visas.

A PTDC spokesman said the government was eagerly pursuing its tourism promotion agenda and had taken remarkable steps to give a boost to this sector.

After the launch of the online visa regime, he said the foreign tourist arrival was increasing gradually. 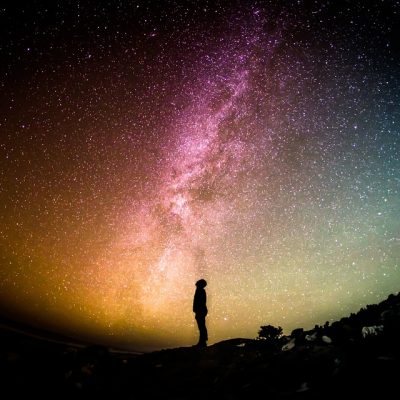 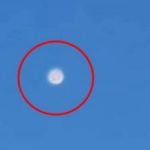 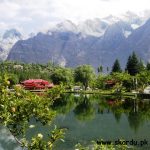 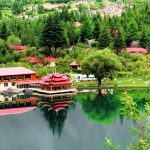 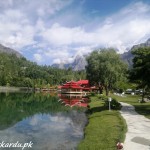