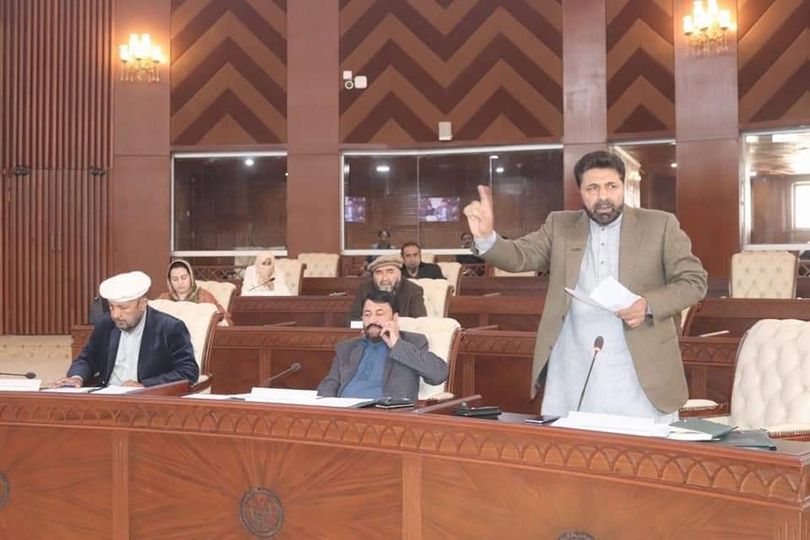 Gilgit GB Assembly’s leader of the Opposition Amjad Hussain Advocate has said that he rejects the notification to create a national park on the land of Gilgit-Baltistan. Whether it is done by PPP, PML-N, or PTI, or anyone else, all these notifications are wrong, we reject them, he said.

The land is allotted free of cost for every federal institution to set up offices. Has NAB ever been allotted free land to set up their office in Sindh and Punjab? He said that the value of the land given by the provincial government in the name of National Park in a period of three months is more than the total budget of Gilgit-Baltistan for thirty years, so the notification of National Park should be withdrawn.

Last year PM Imran Khan inaugurated the Himalayan and Nanga Parbat national parks in Gilgit Baltistan to protect wildlife and natural forests. The newly established national parks are located in the Diamer-Astore division of GB and that covers an area of 3600 sq Km nearly 5% of GB land area.