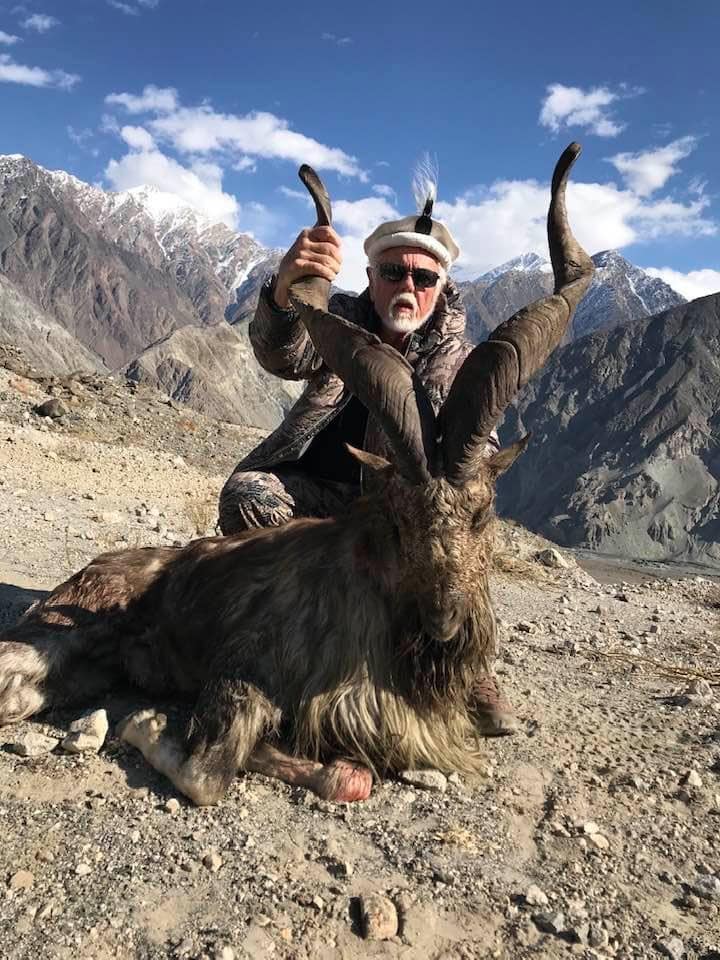 People of Doyan valley have been engaged with trophy hunting since 1996, upheld by the GB Parks and Wildlife Department and NGO’s. The Wildlife
Conservation Society (WCS)- Pakistan had given specialized training during 2018 to the Wildlife Protection and Social Development Organization (WCSDO), Doyan for refreshing their Conservation and Development Plan.
According to wildlife policy, 80% of the licence fee will go to Community for their preservation of these rare species. While Government of Gilgit Baltistan takes 20%.

In every winter wildlife department of Gilgit Baltistan issues licence for trophy hunting for different rare species including Markhor.