Home » 10 Things You Need to Know About Gilgit Baltistan

10 Things You Need to Know About Gilgit Baltistan 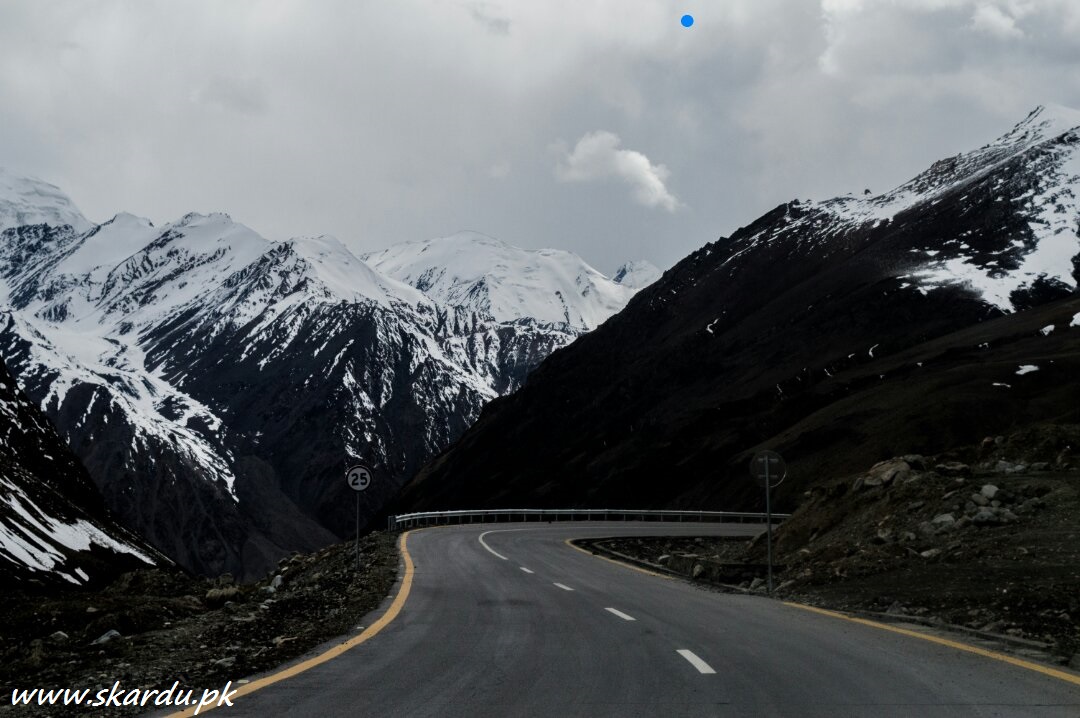 Things To Know About Gilgit Baltistan

Gilgit Baltistan is located in north of Pakistan. It borders China in north, Afghanistan in west, Tajikistan in north-west and Kashmir in south east. Here is 10 things you need to know about Gilgit Baltistan.

Geographically Gilgit Baltistan is located in central Asia. The climate, culture, food and lifestyle of GB people are much similar to Central Asia than South Asia.

50 to 55 million years ago the Eurasian and Indian palates collided in present day Gilgit Baltistan. The tremendous amounts of pressure cause the Earth’s crust to buckle. As a result of this the mighty mountains of Karakoram and Himalayas came into existence.

Karakoram Highway is the world’s highest paved international road which connects Pakistan and China via Khunajrab pass. China Pakistan Economic Corridor CPEC is being constructed, KKH is part of CPEC. It is said that CPEC is a game changer project for Pakistan. 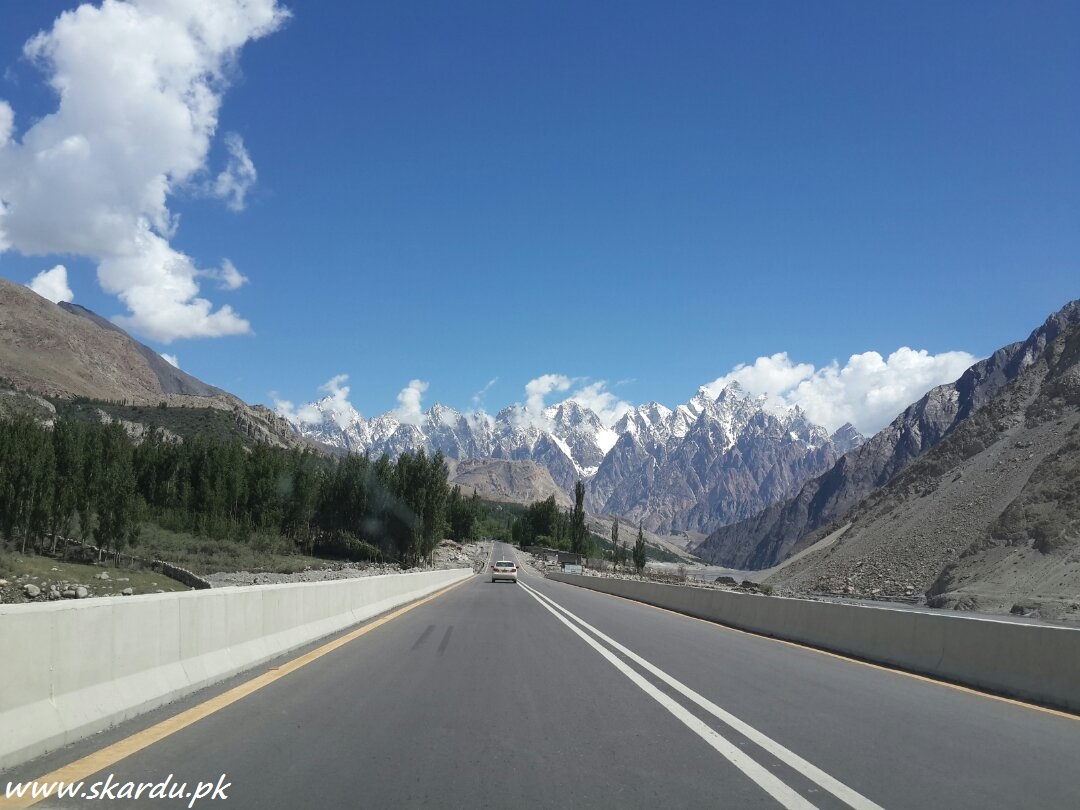 5. More than 6 languages are spoken in Gilgit Baltistan

6.Gilgit Baltistan Province or not

7. The combination of Baltoro and Biafo Glacier makes world’s largest glacial system out of Polar region

Baltoro glacier is located in Central Karakoram. It is 62 Km Long. Biafo glacier is also located there. The combination of these two glaciers make it the world’s largest glacial system outside polar region.

8.More than 2000 lakes are found in Gilgit Baltistan

9.There are Cold Deserts in Gilgit Baltistan 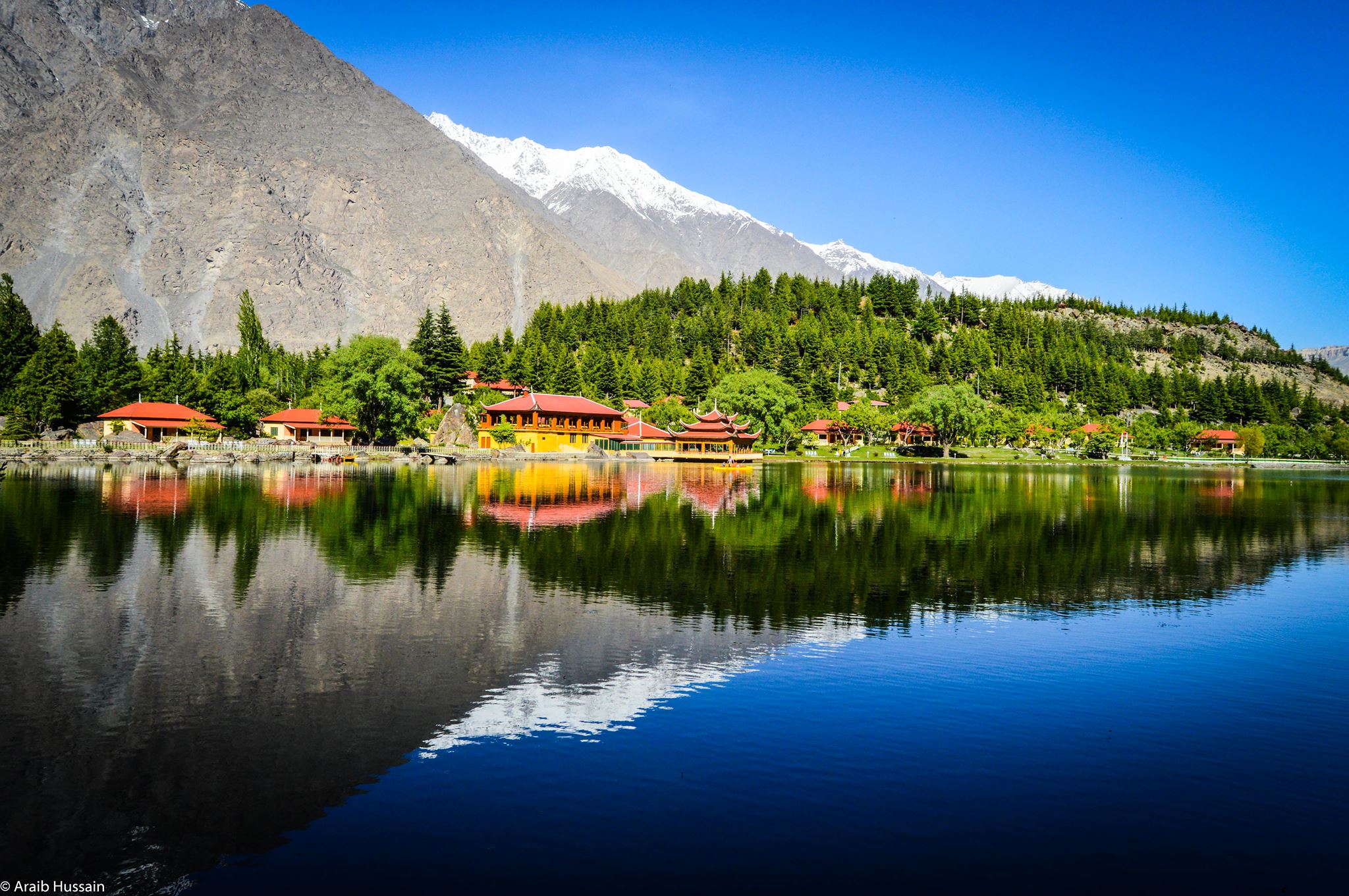 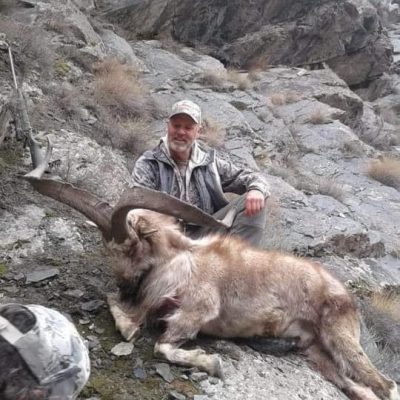